A day in The Life Of a College Teacher/Guidance Councilor 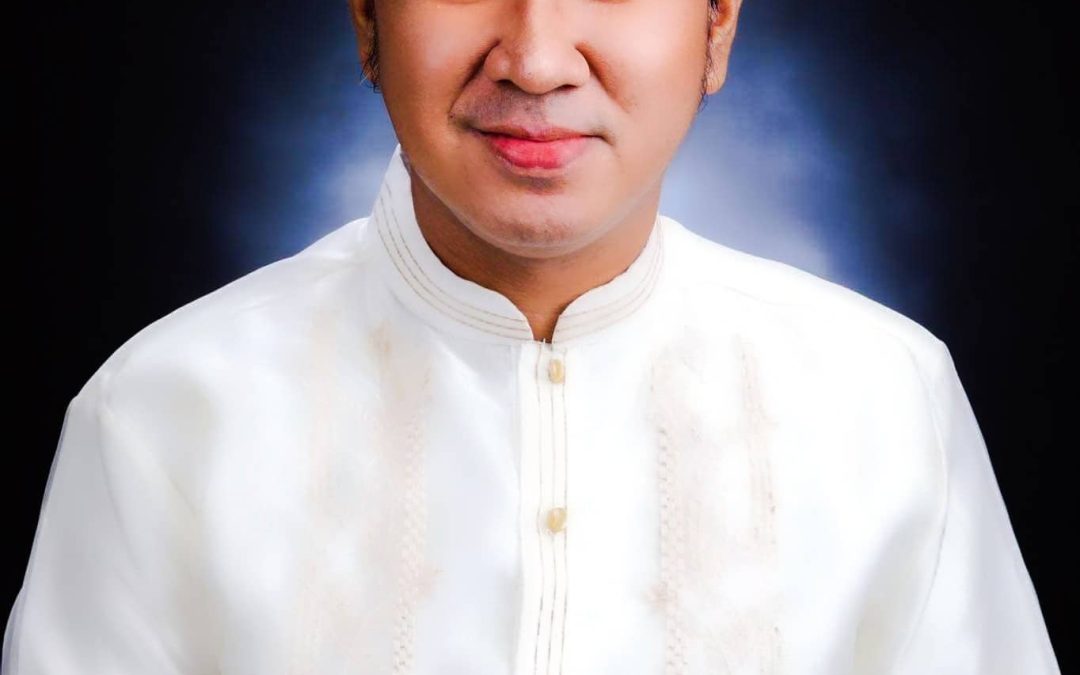 If one of the students will be asked who is Mr. Robert Lee C. Remigio, you’ll probably hear words like he is strict, straight shooter and professional, but behind all those things there is a person who manages to help people especially those students who are needing the mental support that they do not get from their family’s.

Mr. Robert Lee Remigio, fondly called by his friends as Bob, is a licensed Psychologist, finished his Bachelor Course AB Psychology at Colegio de Dagupan, he also took education units in the same university. Eventually, he then continued his master’s degree at PSU School of Advanced Studies and now on his way to finish his doctorate degree in Guidance and Counselling. He is not only a licensed guidance counsellor but also passed his Licensure Examination for Teachers in the year 2019. During these days he devoted his time to teach BEE students on General Education subjects that are closely related to psychology.

Throughout his career, Mr. Remigio boldly demonstrated his passion in improving the lives of many people, through their mental, physical, emotional and spiritual being. He is also an advocate of LGBTQ and also seen number of times in television talked masterfully on numerous social issues. In May 29, 2014, Mr. Remigio was invited aa a television guest in Primera Balita a Regional TV Channel in a 6 minutes interview where he talked expertly about the different types of bullying, and the short and long- term effects of bullying to students. He eloquently showcased and shared his knowledge especially during this time that bullying has become a common problem to people from all walks of life. Moreover, in the year 2020 ABS CBN Bagong Morning Kapamilya, a morning show in Regional TV, he talked about the mental health, the risk and the reason while some people are experiencing it. Not so long ago (Feb. 21, 2020), in ABS CBN Bagong Morning Kapamilya, he also expound about stress, its definition, the cause and effects of it and when to seek medical health. 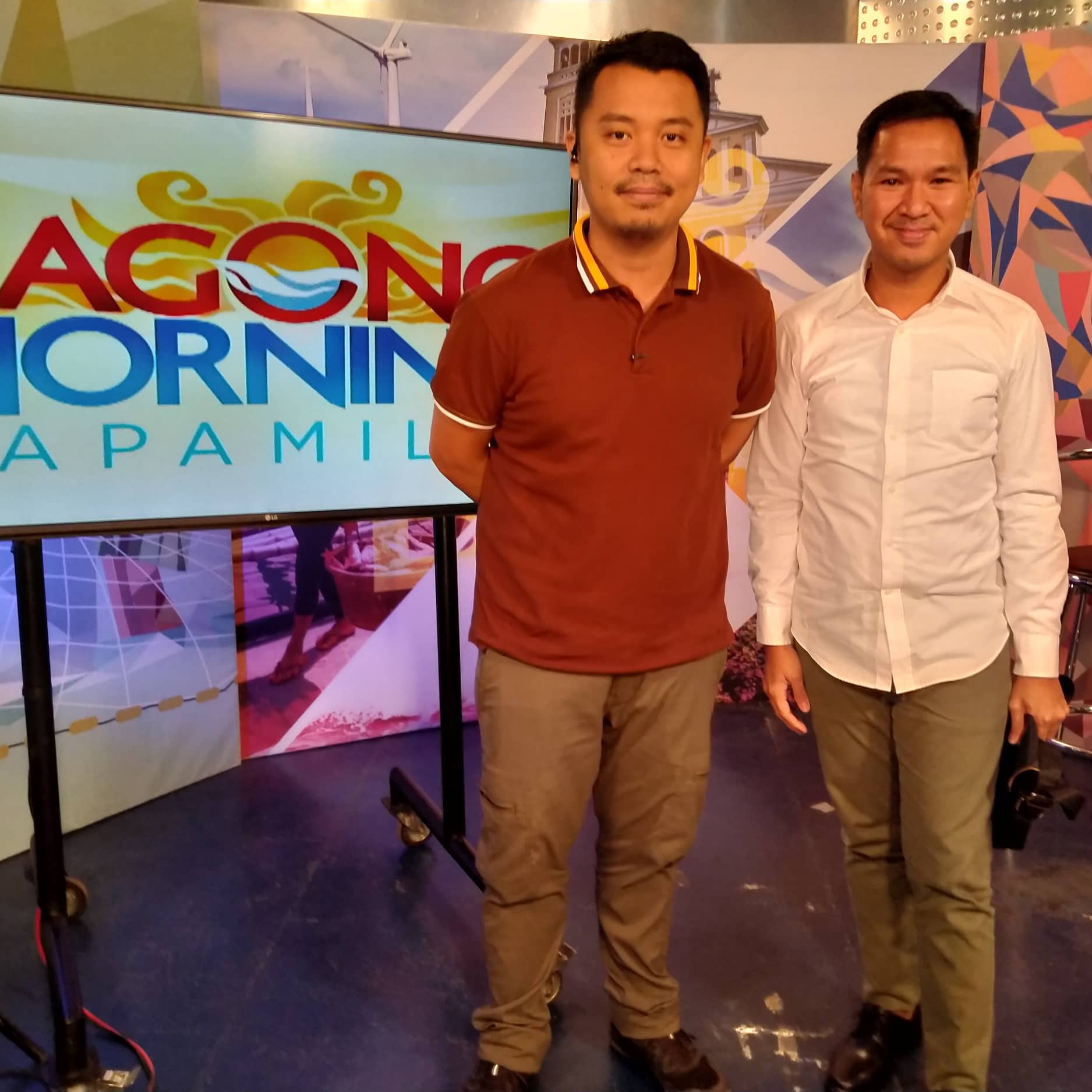 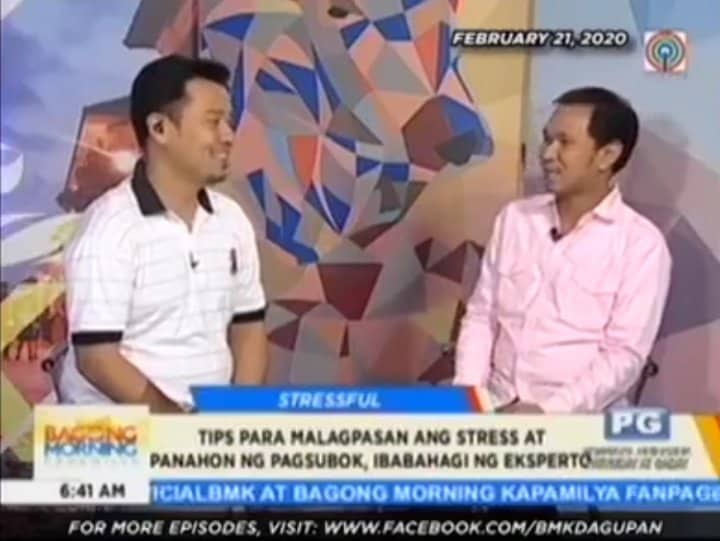 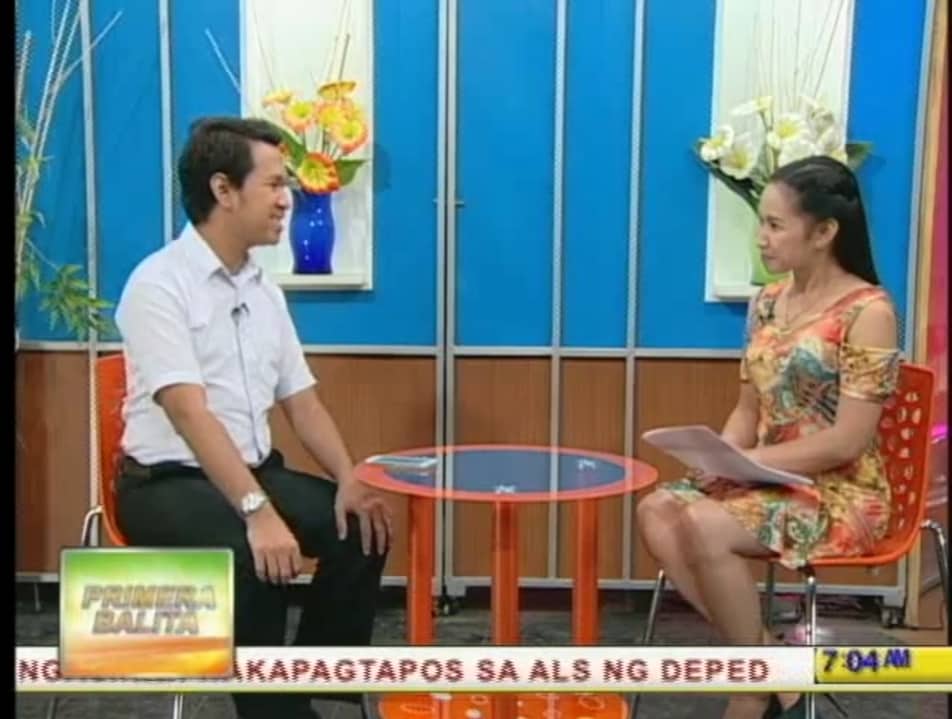